Arouca Press was founded on October 13, 2018, the anniversary of the Miracle of the Sun at Fatima. Arouca refers to the northern region of Portugal—a deeply religious area—which for many centuries was home to the Abbey of St. Bartholomew until its suppression in the 19th century. This region is also home to Blessed Mafalda (1195–1256), daughter of King Sancho I, and sister of Sts. Theresa and Sancha. Her body was found incorrupted. She was subsequently beatified in 1792 by Pope Pius VI. 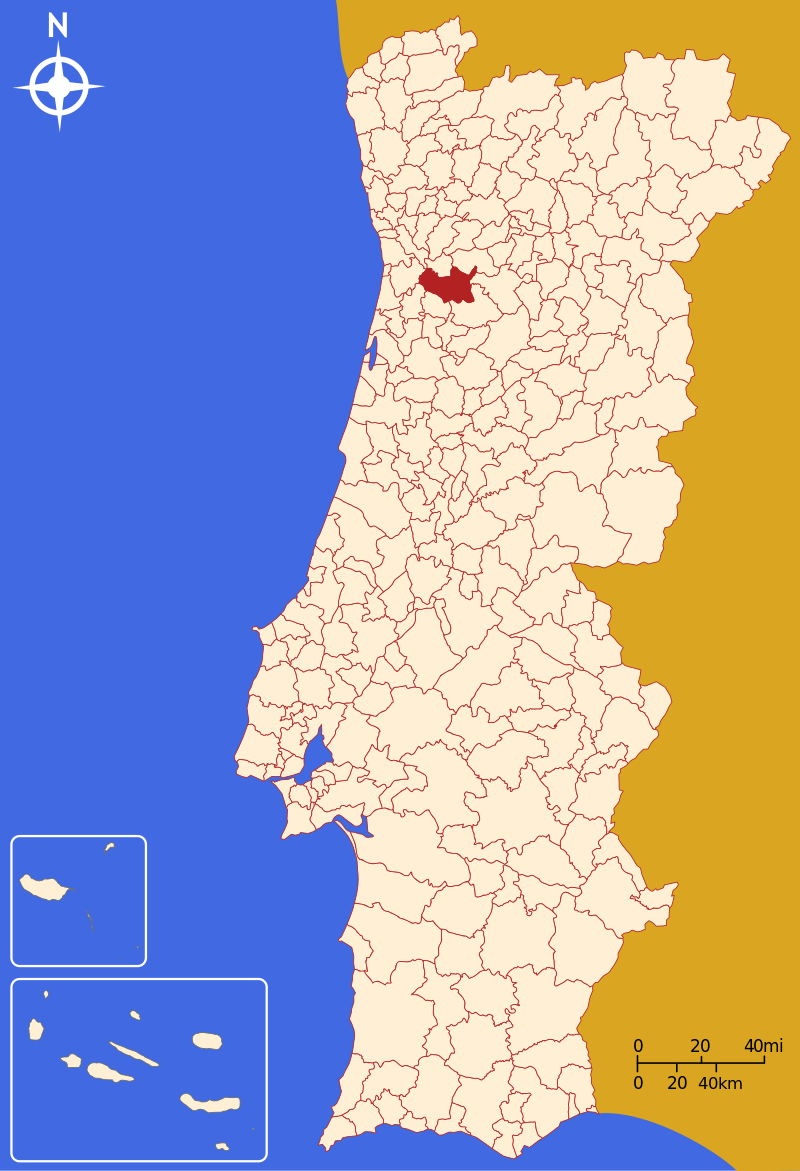 One of our goals is to bring back to light out-of-print Catholic titles in order to re-invigorate the intellectual and devotional life of Catholics whether lay, religious or clerical. We believe that there are many treasures that await republication after years of neglect. Another focus of ours will be to serve as a vehicle for contemporary works which will analyze the crisis in society and the Church. The books may at times be provocative in the sense of provoking discussion and debate with the occasional disagreement but our intention is not to 'sell controversy' for monetary gain.

We believe that our approach can be of assistance to all those who take the principles of the Catholic faith seriously. So too, we believe that the printed book remains an instrument of grace even in this highly digital age. Its incarnational reality has an immediacy that is able to stir up in us a firmer commitment to the Gospel and the totality of what the Catholic Faith requires of us. And so we say without apology: "Tolle lege"!

Our attachment to orthodoxy does not mean an ossification of belief but a radical adherence to eternal truths which can never change. These truths, which the Catholic Church proclaims in all their beauty and grandeur, are relevant to each passing age; they need only be clearly communicated to each new generation. It is intended that the books we publish be relevant to every facet of Catholic life, from the soul's struggle for holiness to the difficulties of living this Christian life in our modern age. In the process we hope that we can provide a wide-range of interesting and thought-provoking books that enables us to become one of the more unique Catholic publishers. May we stay true to this vision.

The following words of Antonin-Gilbert Sertillanges, O.P, from his masterpiece The Intellectual Life we make our own:

The source of knowledge is not in books, it is in reality, and in our thought. Books are signposts; the road is older, and no one can make the journey to truth for us. It is not what a writer says that is of first importance to us; the important thing is what is. Our mind has the task not of repeating but of comprehending, that is, we must 'take with' us, cum-prehendere, we must vitally assimilate, what we read, and we must finally think for ourselves. When we have heard the words, we must, after the author and perhaps thanks to him but in the last resort independently of him, compel our own soul to re-express them. We must recreate for our own use the sum total of knowledge.

...the principal profit from reading, at least from reading great works, is not the acquisition of scattered truths, it is the increase of our wisdom.... To develop wisdom was the first object of our education; it is still that of the education that we essay to provide for ourselves. Without wisdom, what we take in would be worthless, it would be the mere reproduction of a book, and this second book would be as useless as was the first when it was on the library shelf. In ourselves also there are volumes and texts of great value that we do not read.

What an abuse it is to associate with great minds and to get from them nothing but formulas! And how clearly it will appear when in writing ourselves we want to utilise them! Such parroting is speedily seen for what it is, and it is soon evident that the writer is a nobody.

.... A book is a signal, a stimulant, a helper, an initiator, it is not a substitute and it is not a chain. Our thought must be what we ourselves are. When we read, our masters must not be a goal for us, but a starting-point. A book is a cradle, not a tomb.... In fine, let us work with truth for our companion, with God for our companion. Our model is in the creative Thought. Men of genius are but a shadow. To be the shadow of a shadow is a poor thing for one, who, whether small or great, is here on earth a spiritual entity, incomparable, unparalleled, unique.

It goes without saying that not every statement contained in our books necessarily represent the views of Arouca Press nor do endorsements given for particular books indicate the endorser's agreement with the contents of our other titles.

You may also send mail to: